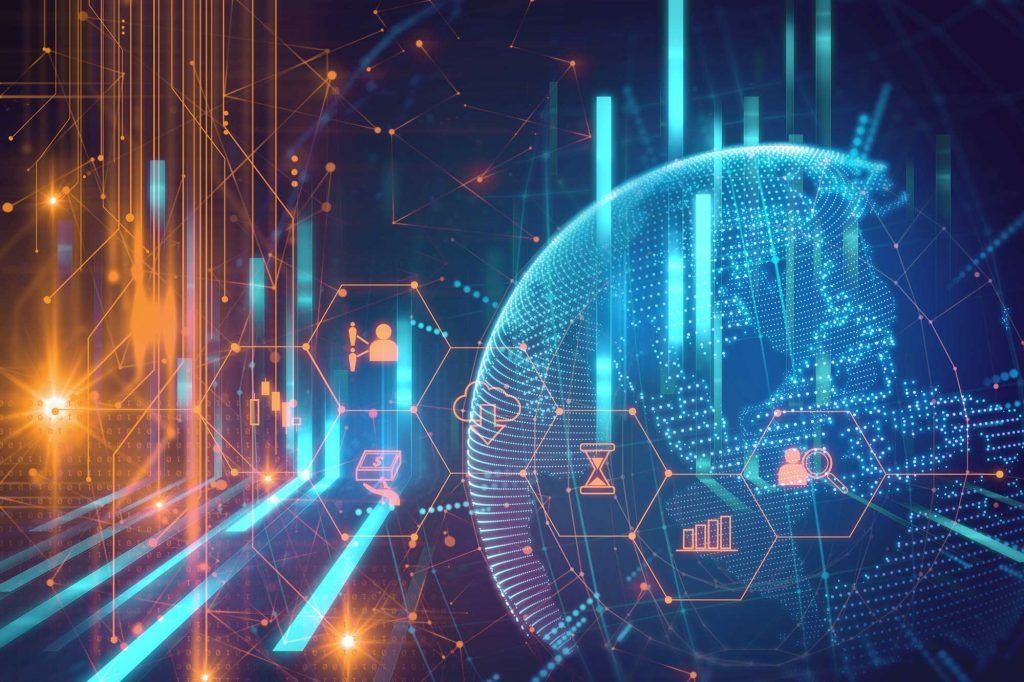 Serving almost every sector of the global economy, from banks and law firms to multinationals and governments, Thomson Reuters has sent local knowledge to a worldwide reach in 140 countries and 19 languages. It was one of the world’s largest providers of communication services, specializing in economics and business. Its offerings are targeted on the one hand – as the main competitor Bloomberg – to customers in the business and finance industry. Second, the classic business of the news agency is an important pillar of the company. Thomson Reuters shares are traded on the New York Stock Exchange (NYSE: TRI) and Toronto, Toronto Stock Exchange (TSX: TRI).

In Brazil, Thomson Reuters operates through the business units – Financial and Risk, Legal, Tax and Accounting, Intellectual Property and Science, powered by Reuters News. In the last few years, he conducted acquisition processes for major companies in their markets, such as Revista dos Tribunais, Tedesco and Novaprolink, in the legal segment; and Mastersaf, Concept W., Fiscosoft, T. Global in Domain Accounting and Tax Systems.

Locations where the project was developed:

Thomson Reuters is a multinational media and information company in Toronto, as a result of the acquisition of British Reuters by Canadian Thomson Corporation in April 2008, for £ 8.7 billion. Currently, the largest shareholder is The Woodbridge Company, a holding company of the Thomson family. 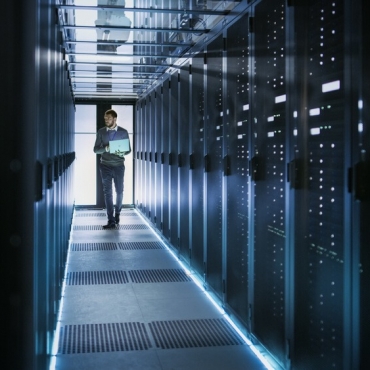 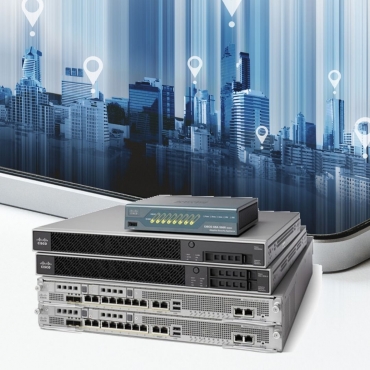 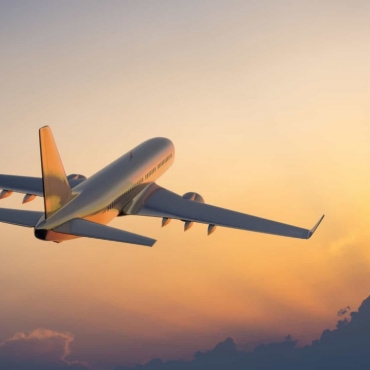